MADE IN JAPAN The aesthetics of doing

My room: a space closed on the 'floating world'.

There are many fragments of memories in Eliana Lorena's choice for the homage to the room she dedicates to Japan, as a designer specialized in surfaces and textiles. My room is not an exhibition space, it is a point of arrival where you can deposit objects and thoughts created, subjectively archived, in the long journey, travel and study of the oriental lands. It is a set of real facts and products, but also a dreamlike gesture of energy, supported by many inspirations that arise within the very thought of Asia until it arrives in Japan, within the iconography, the set of signs that remain in the thought of anyone who dedicates himself to design in Italy, after knowing that culture.There are, on the one hand, affinities affecting the whole world of design and fashion, also in the design of fabrics, in which the twentieth century is rationality, cleanliness , linearity, restriction in the use of color. On the other, there is a kind of enchantment from total estrangement for the contrast of the historical artistic tradition between our cultures: an elegant, essential, Zen simplicity, coming from the past of Japan, and the richness in color and exuberance of forms, of the three-dimensional material in the production of art from Giotto onwards of the West. The grammar of the bow, which is imparted in a fragile room of wood and rice paper, is a source of divergent inspiration. A closed set that comes to life in a separate story, perfect but mysterious or openly imaginary as in a colorful and ruthless cartoon. They are two sets of facts and motivations so broad that they can find a settlement in the representation of thought only by going in depth, with a magnifying glass to discover complicated textures of a simple design, a 'macro' photograph of the texture of a fabric of a minute yukata, or an extreme fantasy stolen from Hokusai, an immense landscape gathered in a surimono. My room is a haiku of representation of feminine separateness and dream of beauty in a space closed to drama, a cultural effort sought in oriental culture that recommends the serenity of a moment and harmony and, instead, has given us the perfection of 'asymmetry.

Toni Meneguzzo for the video  ULTRAMAN | 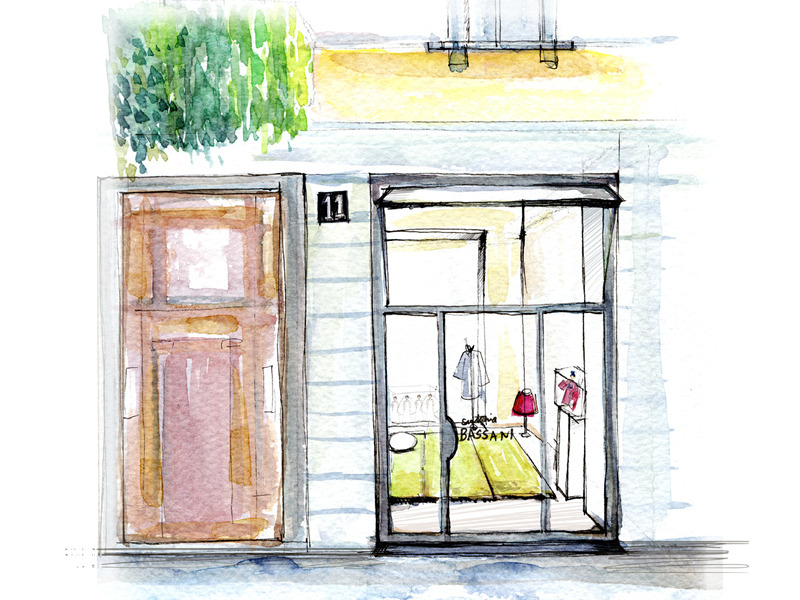 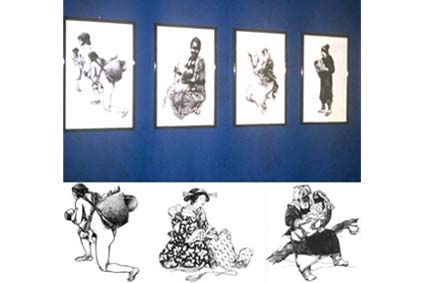 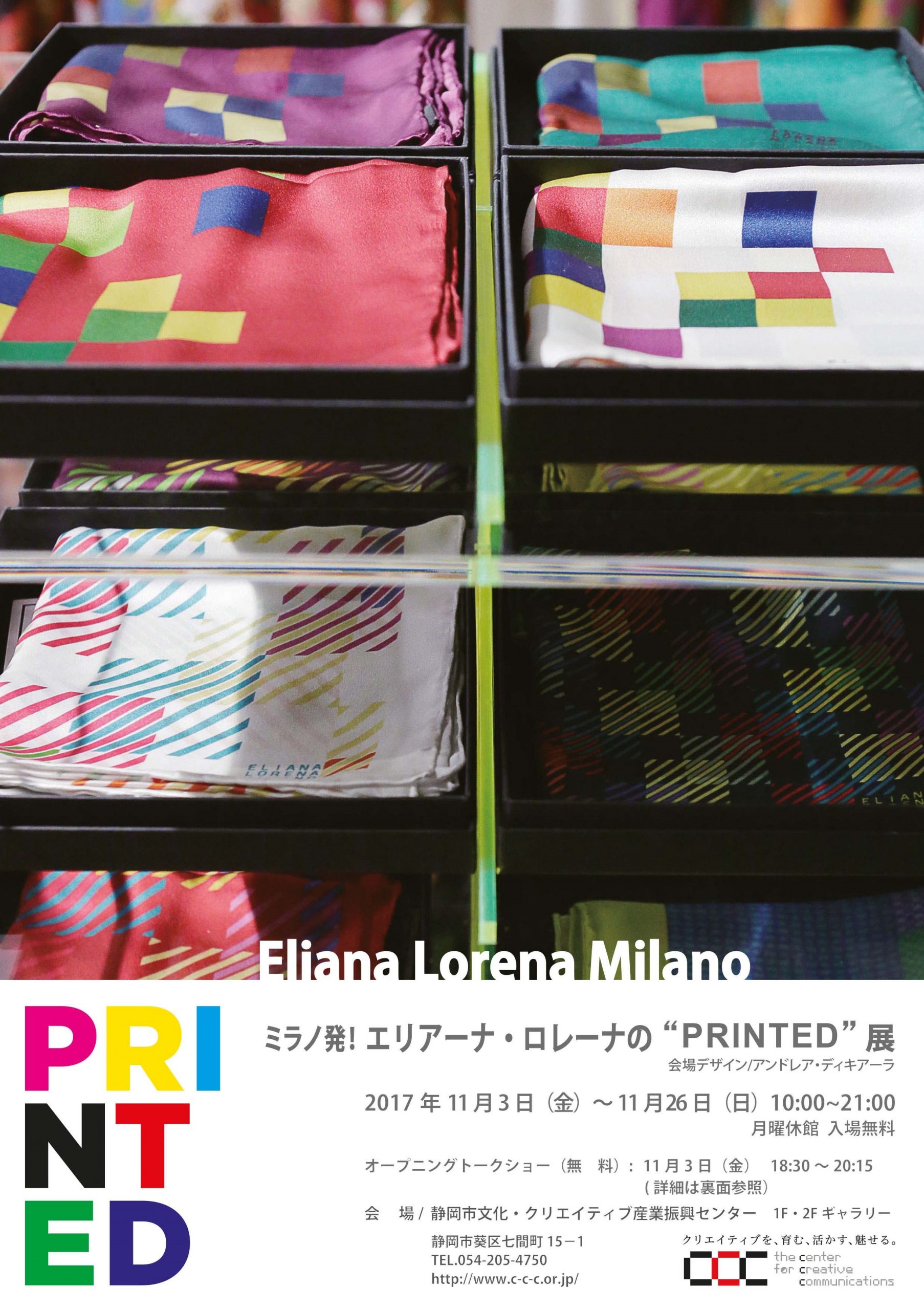 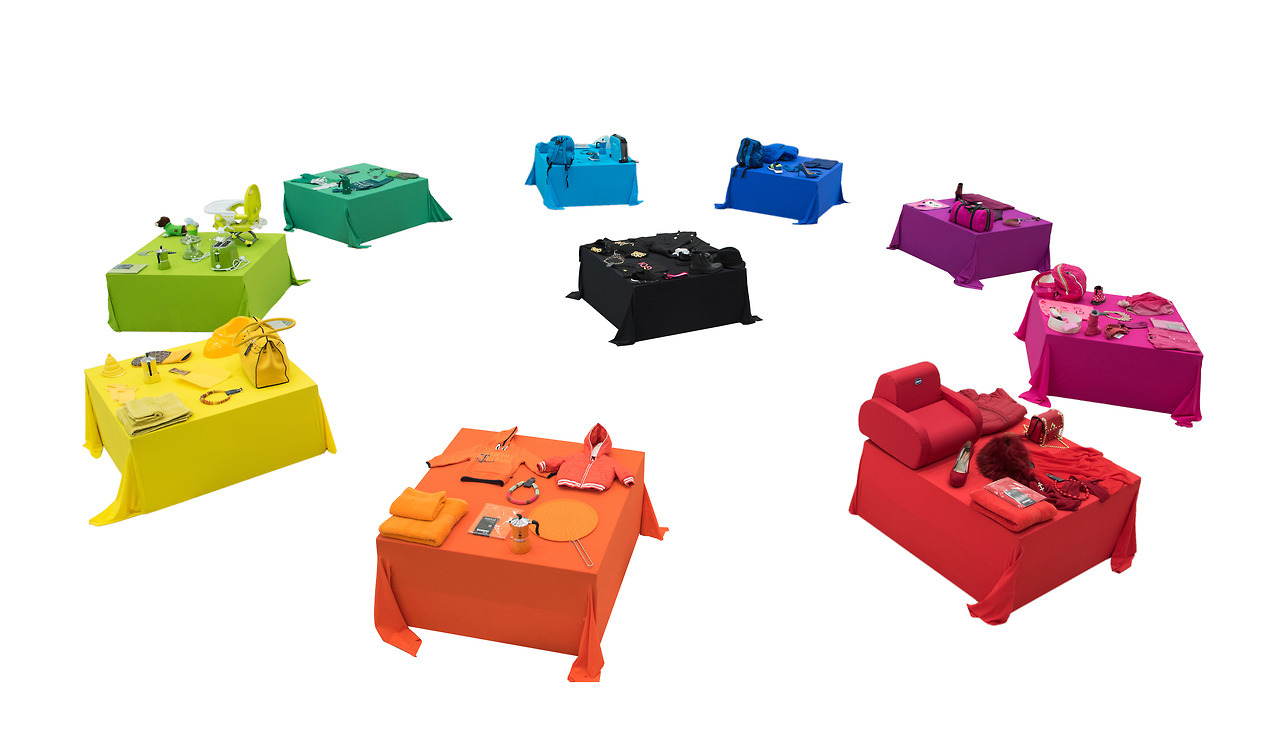 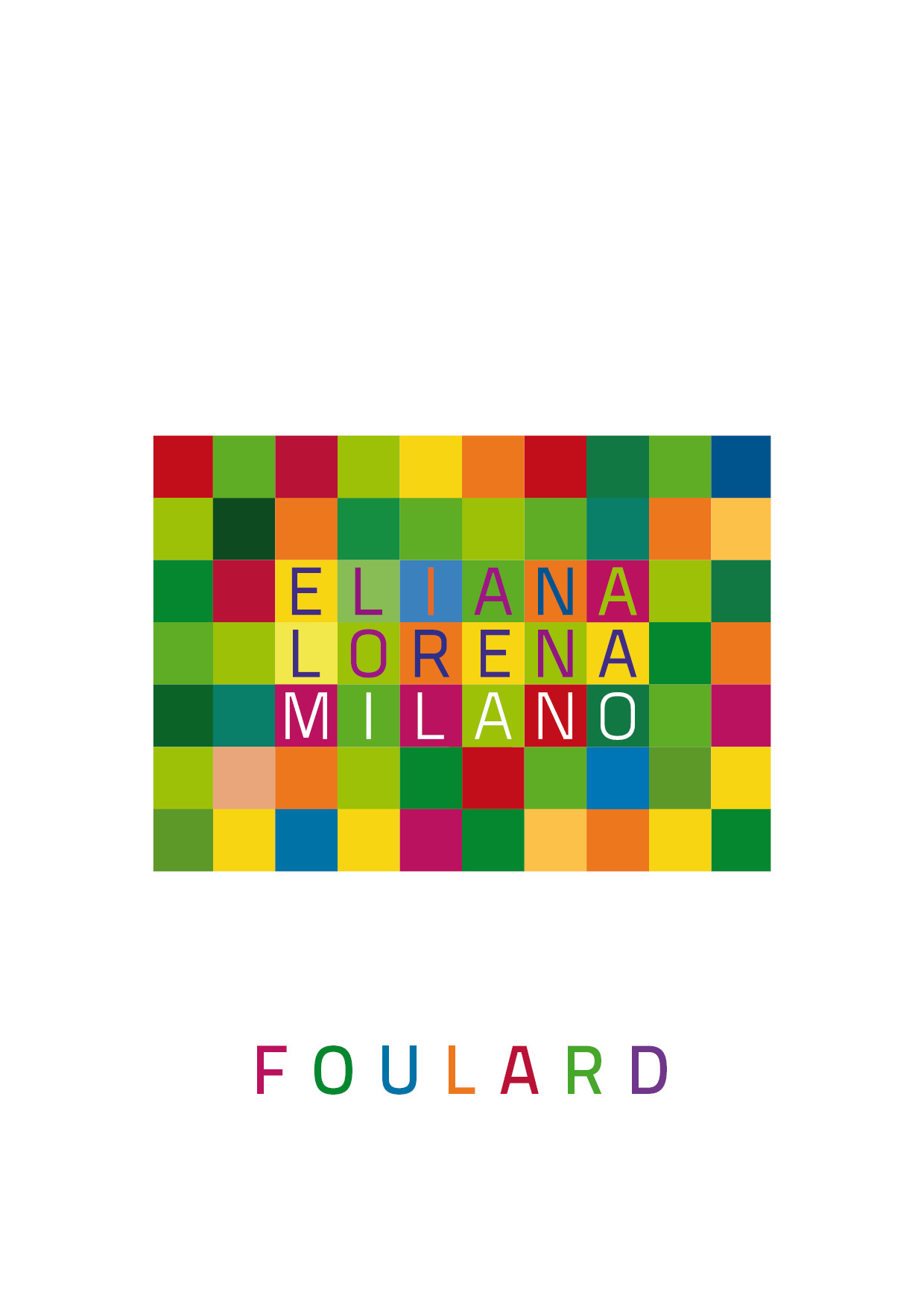 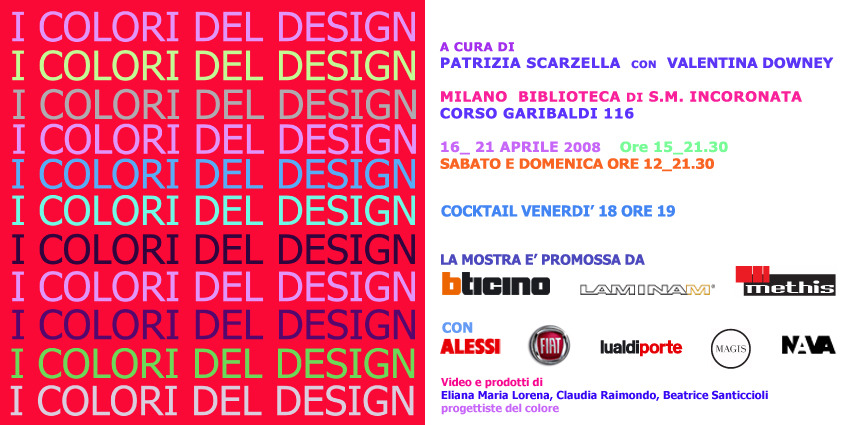 The color of the design 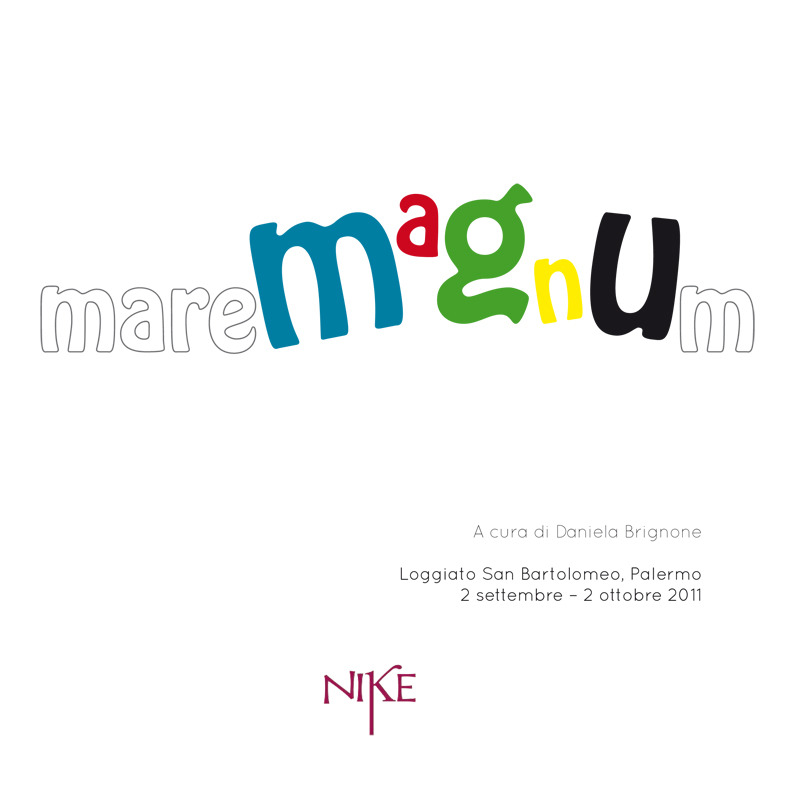 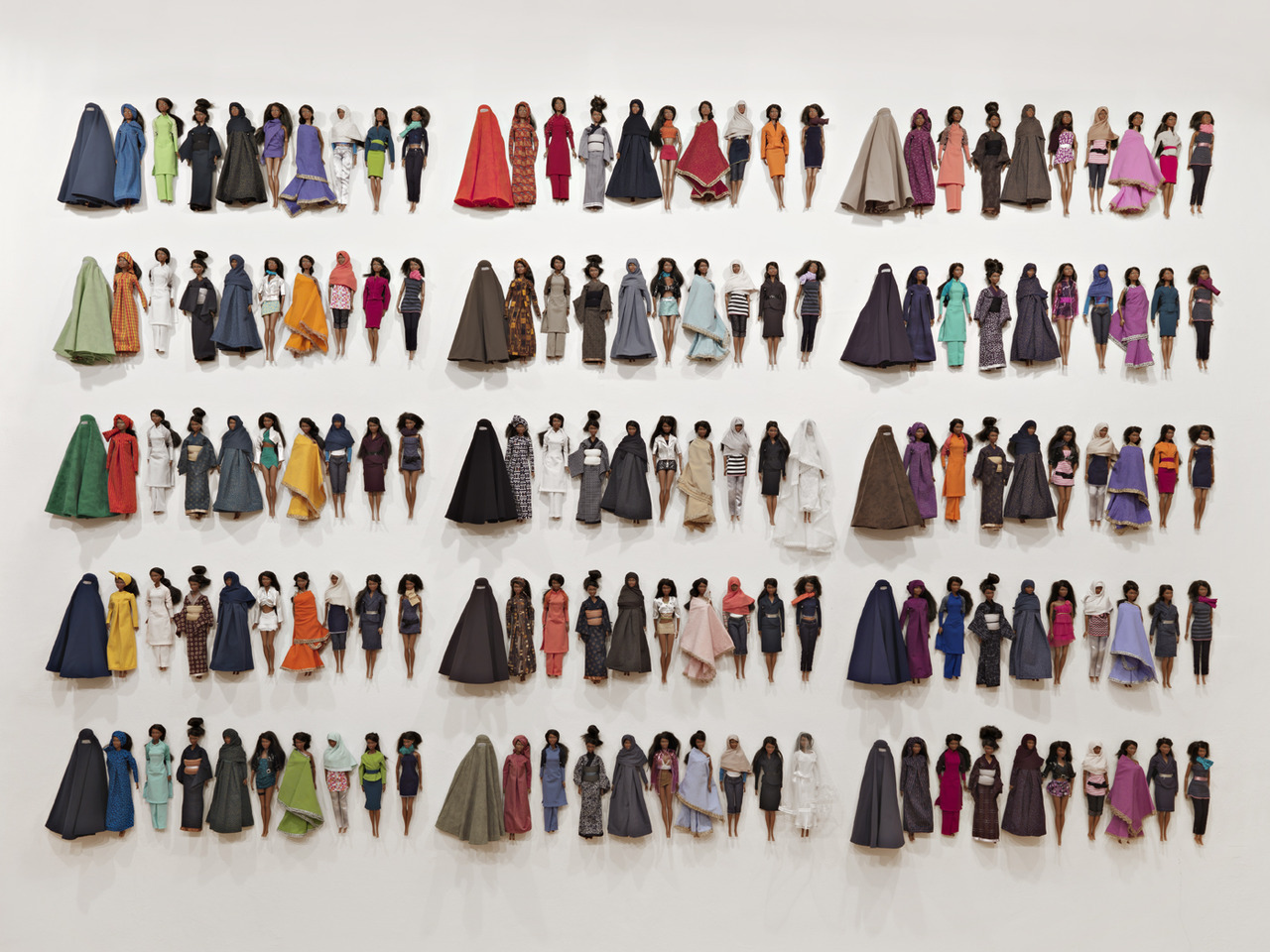